Due to the extended MECQ, unemployment increased in September. 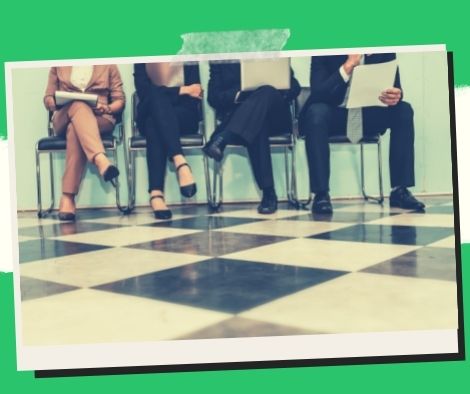 Due to the extended MECQ, unemployment increased in September.

According to the Philippine Statistics Authority (PSA), the jobless rate jumped slightly to 8.9% in September from 8.1 percent in August.

In the same time period, labor force participation fell to 63.3 percent from 63.6 percent.

According to the National Economic and Development Authority (NEDA), these figures resulted in the loss of 642,000 jobs.

“These results were expected, given that for the majority of the survey period, several regions of the country were under strict and blanket quarantines. The modified enhanced community quarantine (MECQ) was extended in the National Capital Region (NCR) until September 15, according to Karl Kendrick Chua, Socioeconomic Planning Secretary and NEDA Director-General.

According to the NEDA, 414,000 jobs were created in September, which helped to offset the net job loss in September. The wholesale and retail trades account for the majority of these positions.

“Overall, the economy has created 1.1 million jobs more than it did before the outbreak.” This indicates that the Philippines’ recovery is continuing. “We look forward to the alert level and granular lockdown system being expanded to the entire country in order to reclaim more jobs and livelihoods,” Chua said.

Chua, on the other hand, expects higher labor force employment numbers in October as the government begins to relax quarantine restrictions in Metro Manila and other parts of the country.

Reopening in the future

Lopez said in a radio interview with DZXL that businesses should respect the announcement that NCR will remain at Alert Level 3 for another week before the alert system is dropped to Alert Level 2.

“There’s a good likelihood we’ll be on Alert Level 2 by November 15,” he stated.

He went on to say that the economic managers have been advocating for a cautious and safe resumption of company operations in order to deal with the daily Covid-19 cases.

On Wednesday, the country saw an 8-month low in Covid-19 instances, with 1,591 cases reported.