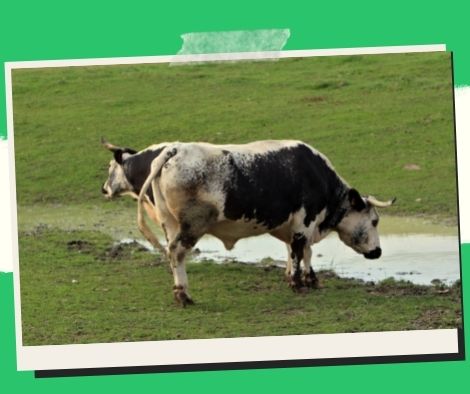 On Monday, a genetic scientist at the Department of Agriculture’s Philippine Carabao Center (DA-PCC) remarked that the prospect of farmers benefiting from her research motivates her to work harder.

Dr. Ester Flores is the coordinator of the DA-National PCC’s Genetic Improvement Program, and she was promoted to Scientist I in the Scientific Career System in 2020.

“It’s much more motivating when you see your efforts pay off.” Knowing that farmers benefit from our breeding program is priceless, and that is what I call job satisfaction,” Flores said during a virtual ceremony in which she and other outstanding government workers were honored by the Civil Service Commission (CSC), which was graced by President Rodrigo Duterte.

She was honored with the CSC Pagasa (Hope) Award for her considerable accomplishments and professional skills in research and development, especially in animal breeding and genomics, as well as for being the driving force behind the central animal genetic data management program.

“Job satisfaction is more than just a matter of money.” It’s basically evaluating your efforts to determine if your work has made a difference or touched the lives of our farmers. If that happens, it’ll be a pat on the back for us, and that’ll be the end of it for me,” she added in her address.

Flores’ work was used in the creation and implementation of a separate structured breeding program for riverine and swamp buffaloes, as well as the development of a suitable genetic evaluation model for estimation of genetic parameters and estimated breeding values (EBVs) and marker-assisted selection, according to the DA-PCC.

It enabled PCC to become the first livestock agency in the DA to demonstrate a well-organized and structured breeding program using locally produced riverine buffalo and swamp buffalo bulls with EBVs, according to the agency.

The Pagasa Award is granted by the Civil Service Commission to “an individual or group of individuals for excellent accomplishments that directly benefit more than one government agency.”

“The medals you got today are merely a sign of our country’s success. President Duterte urged the honorees, “Bear it proudly and utilize it to inspire and serve more Filipinos.”

The honorees will get a gold medal, a monetary prize, and a plaque signed by President Duterte from the Bangko Sentral ng Pilipinas.