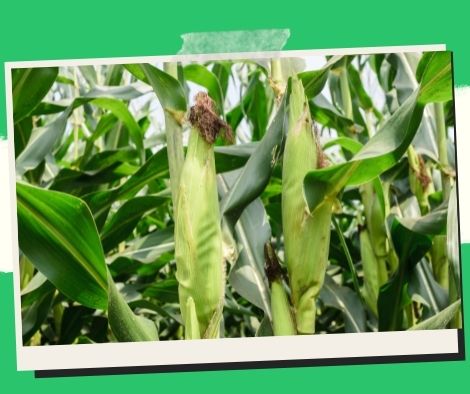 To enhance productivity and revenue for local farmers, the Department of Agriculture (DA) is pushing for the creation of corn-based cluster farms in areas of Region 12 (Soccsksargen).

On Tuesday morning, he led the grand launch of the project in Amai Manabilang and Wao, Lanao del Sur, which is part of the Mindanao Special Economic Zone.

He stated that the initial rollout of SPDA’s 26,000 hectares of contiguous parcels of lands in both municipalities will target 2,000 hectares of maize farms in the area.

The corn harvests would be absorbed by Lamsan Inc., a feed manufacturer with a plant in Sultan Kudarat, Maguindanao, he said, while the Halal corn silage will be sold to Arab countries.

“Everything is funded by ASPAC AG, so it’s a good situation.” They provide their own money, machinery, technology, and anything else related to the project, including the development of production warehouses,” Dar stated at a press conference here.

According to the source, they are aiming to introduce the same investor, ASPAC AG, to Soccsksargen, “which also has some good maize growing areas.”

With 1.2 million metric tons (MT) of yellow corn produced annually and a production area of over 400,000 hectares, the region is one of the country’s largest producers.

Farmers in Soccsksargen could benefit from the farm clustering and consolidation approach used by the Lanao del Sur project’s affiliated farmers’ cooperatives and associations (FCAs), according to Dar.

“Corn cluster farming will be a shoe-in as a key industry for Region 12,” he said.

The agency has been assisting farmers in forming cooperatives or groups in order to maximize the interventions and assistance that it and other government agencies provide.

He claims that by doing so, additional support services will be delivered directly to FCAs and local government entities.

“Over time, we’re transforming them into cooperatives.” So now is the time for institutional growth so that greater collective action can be taken,” Dar explained.