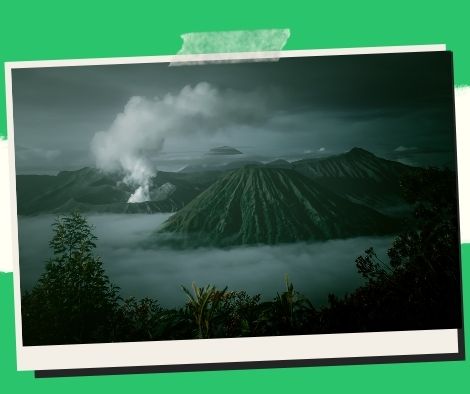 The Philippine Institute of Volcanology and Seismology (Phivolcs) reported three short-lived phreatomagmatic bursts in the Taal Volcano in the last 24 hours.

According to Phivolcs, these phreatomagmatic bursts were most likely caused by fracturing and gas release from resting magma beneath Taal Volcano Island (TVI).

According to Phivolcs, six phreatomagmatic bursts have been recorded since November 15.

Hybrid earthquakes are caused by rock fracturing as well as magma or fluid movement.

The Main Crater’s activity was dominated by the upwelling of hot volcanic fluids in its lake, which produced plumes 2,100 meters tall. Sulfur dioxide emissions per day averaged 6,643 tonnes.

Taal Volcano is still on Alert Level 2, which means that sudden steam or gas-driven explosions, volcanic earthquakes, minor ashfall, and lethal accumulations or expulsions of volcanic gas can occur, endangering areas within and around the TVI.

The island is strictly off-limits to visitors.

In the event of renewed unrest, Phivolcs urged local government officials to constantly assess and strengthen the preparedness of previously evacuated barangays around Taal Lake.