MANILA, Philippines – Financial institutions (FIs) regulated by the Bangko Sentral ng Pilipinas (BSP) are now expected to have an automated and real-time fraud monitoring and detection system to combat the rising number of cyber fraud events.

BSP Governor Benjamin Diokno said in a virtual briefing on Thursday that they recently issued Circular No. 1140 as an amendment to the Information Technology Risk Management Framework after surveillance revealed that cyberattacks and illegal schemes affect two or more financial institutions at the same time.

“To have a cohesive and comprehensive financial crime prevention system,” Diokno added, the FIs’ automated fraud monitoring systems, as well as their anti-money laundering systems, “should be linked or integrated.”

The Circular is designed to reduce fraud and cybercrime losses while also supporting the central bank’s efforts to expand digital financial transactions in the country.

“The BSP considers that a comprehensive and coordinated strategy among industry participants is required to ensure that funds are not simply siphoned off by fraudsters and hackers.” As a result, the BSP will continue to work with relevant stakeholders to ensure that policy framework and supervisory measures are effective and responsive in the face of a rapidly changing cyber security environment,” Diokno added.

He said the country’s digital payments adoption is continuing to broaden due to sustained growth in the use of interoperable facilities such as electronic funds transfer facilities PESONet and InstaPay, the national QR Code standard QR PH, and e.Gov pay, a web-based facility that the public can use to file and pay contributions and payments of government contributions and loans, among other things.

According to him, InstaPay volume increased by 32.7 percent to 166 million transactions in the first four months of this year, up from 125 million in the same period last year.

“The growing use of digital payments assists us in moving closer to our aim of a cashless society,” he continued.

According to Diokno, the central bank “continues to verify that systematically essential payment systems, or SIPs, which ultimately permit the settlement of digital payments among banks, follow standards that are consistent with worldwide practices to ensure safety and reliability.” 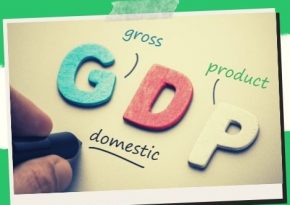 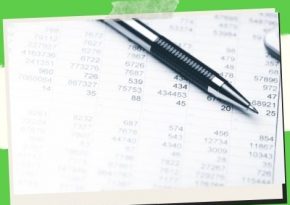 Do you have a strong interest in accounting? If that’s […]

The BSP and bankers inform the public of anti-counterfeiting procedures.

The Bankers Association of the Philippines (BAP) and the Bangko […]

While the Philippine Stock Exchange index (PSEi) fell on Tuesday, […]