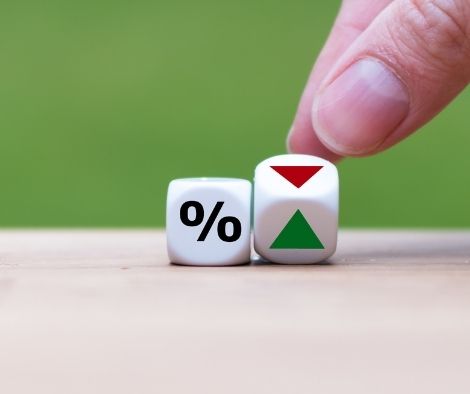 On Wednesday, the facility’s interest rates were varied due to banks’ desire for a longer tenor term deposit facility (TDF).

After bids totaled PHP443.545 billion, the auction committee made a complete award.

The offer volume for the seven-day TDF, on the other hand, was lowered to PHP140 billion from PHP150 billion last week.

The outcomes of the TDF auction this week, according to BSP Deputy Governor Francisco Dakila Jr., “continue to reflect market players’ quest for yield in the longer tenor as the financial system remains highly liquid.”

He said, “Moving ahead, the BSP’s monetary operations would be guided by its current assessment of liquidity circumstances and market developments.”