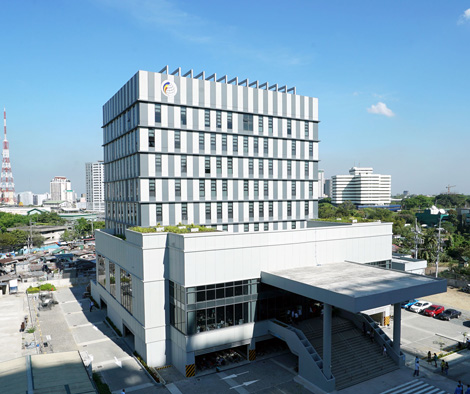 In an interview on Friday, mall information officer Nica Cunanan stated that any registrants with appointment slips or Application Reference Number (ARN) who were informed by PSA by text message may now go to the PhilSys Registration Center in the Cyberzone area.

She added that as one of PSA’s national ID mall registration partners, SM City Baliwag and PSA had set up comprehensive signages outlining methodical processes for a seamless and orderly registration process.

Registrants will get a PhilSys Number after completing Step 2 of the procedure (PSN). The ID will subsequently be sent to the registrant’s specified address.

“Registrants will be asked to keep a safe distance from one another, particularly while queuing. For crowd control and cleanliness procedures, SM City Baliwag also deployed a security and disinfection crew “she said

PhilSys Step 2 Registration will take place at SM City Baliwag for a year, with a goal of at least 250 registrants each day.

Registrants may register online at https://register.philsys.gov.ph/ for safety and convenience.

The PSA has yet to declare the commencement date of the PhilSys Step 2 registration at SM Center Pulilan, one of its designated registration locations in Bulacan’s first district, after SM City Baliwag.

President Rodrigo Duterte signed Republic Act 11055, or the Philippine Identification System Act, into law in August 2018, with the goal of creating a single national ID for all Filipinos and permanent foreigners.

The national ID will be a legitimate evidence of identification that will make public and private transactions, school enrollment, and bank account opening much easier.

It will also improve efficiency, particularly when interacting with government services, since individuals would only need to show one form of identification during transactions. 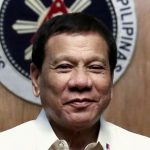 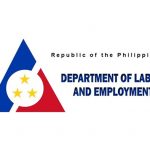 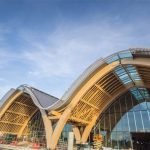 Cebu tourism is critical to the revival of the Philippines’ economy