The 2019 coronavirus disease (Covid-19) vaccine is strongly recommended for residents of this capital city, and those who have already received it elsewhere should report their vaccination status.

The town’s poor vaccine participation rate, according to Vice Mayor Roderick Awingan, is one of the factors in the tougher Alert Level 2 designation.

The 11 other towns of Benguet, including the capital La Trinidad, are still at Alert Level 2 with the exception of the municipalities of Buguias and Tublay.

This indicates that there are still certain businesses whose operations are restricted.

“Even though it is challenging in light of the fact that there are still some doubters, we will keep inspiring our townmates. The Inter-Agency Task Force (IATF) guidelines for regions still under Alert Level 2 restrict pubs and restaurants serving alcohol from being open 24 hours a day “said he.

He continued by saying that the covered businesses could only be open until midnight.

Awingan claimed that although they have not yet seen the precise number of covered outlets, they are aware that there are music bars functioning in the community.

With a restricted procedure, “they cannot recover completely,” he noted.

Awingan added that their low vaccination rate is also due to Baguio City’s close proximity, which has hosted visitors, including residents of the town.

We advise those who have received vaccinations elsewhere to at the very least let their barangay officials know so that we may update our statistics and include them in the report, the official added.

He continued by saying that because the majority of them receive their vaccinations in other places, it might be challenging for them to obtain a high level of vaccine success.

“Our inhabitants who were really anxious to receive the immunizations had to travel to their relatives in Baguio that made them avail of the vaccines, but in turn, diminishing the town’s success,” he continued. 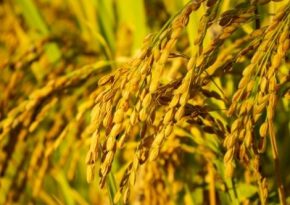 Cebuano English Filipino After a thorough examination by different government […]

Dengue fever is on the rise in Zambo City, according to the CHO.

Cebuano English Filipino Tatak Kalamay, a participant in the province […] 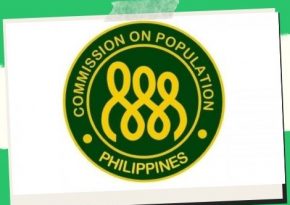 A BARMM legislator wants to establish a regular PopCom office.

Cebuano English Filipino To achieve and sustain progress through effectively […]