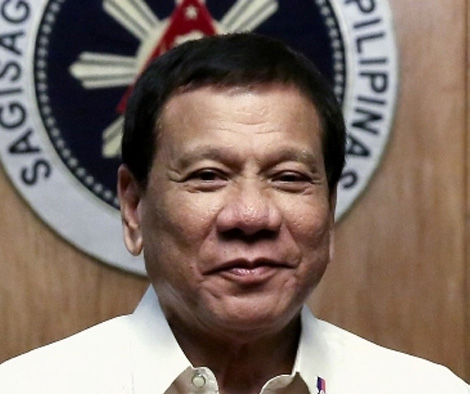 President Rodrigo Duterte stated on Saturday that just 1% of the money set up for the government’s coronavirus disease 2019 (Covid-19) response operations remained unspent.

This comes after several senators questioned the alleged underspending of money under the now-expired Republic Act (RA) 11519, also known as Bayanihan 2, or the Bayanihan to Recover as One Act.

President Rodrigo Duterte questioned Finance Secretary Carlos Dominguez III whether the administration’s reported underspending of Bayanihan 2 money is true in his pre-recorded Talk to the People.

“What they (senators) are referring to as ‘underspending’ is PHP6 billion or one percent of the total,” Dominguez stated in response to Duterte’s question.

Dominguez informed Duterte that his office and the Department of Budget and Management (DBM) are currently working with government entities to ensure that the Covid-19 money is used appropriately.

“This is a one-percentage-point issue. It has nothing to do with the PHP660 billion we have issued. This is one percent of the total. And we are certain that it will be made public. But, in the interim, we’re requesting that each agency use the money wisely,” he added.

According to statistics posted on the DBM’s official website, there was still an unobligated sum of PHP6.487 billion out of the total PHP141.59 billion allocated for special appropriations under Bayanihan 2 as of June 25.

After Bayanihan 2 ended on June 30, unobligated monies were returned to the Bureau of the Treasury.

Nevertheless, Dominguez said that the DBM has already provided PHP660 billion for the government’s Covid-19 response.

Duterte urged legislators to pay attention to Dominguez’s remarks after hearing them.

“The issue is, you know, one of the things that are wrong with Congress is that they don’t listen when you speak. It would be preferable to make a little announcement. He said, “Totoo (It’s true).” “Tell them about the 1%. “Ang nakaka-ano kasi (It bothers me because) the criticism is usually directed at the executive branch.”

Senator Francis Pangilinan previously said that the administration had failed to use the remaining money under Republic Act 11519. 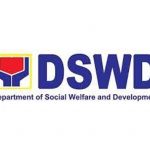