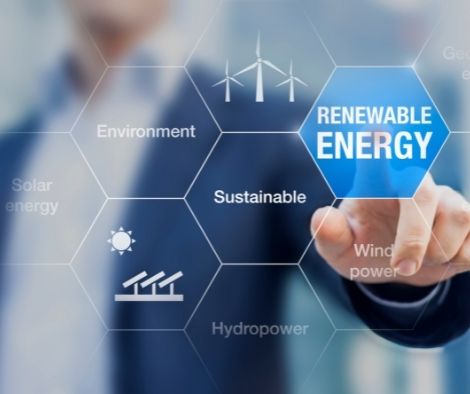 Breakthrough Energy, a nonprofit organization founded by American business mogul Bill Gates, said on Monday, September 21, 2021, that it has collaborated with seven companies to expedite the development of climate-smart technology in order to reach net-zero emissions by 2050.

Breakthrough Energy stated in a statement that the Catalyst initiative is “a novel paradigm for public-private sector collaboration to help create the basis of the net-zero economy.”

According to the statement, the initiative brings together companies, governments, foundations, and people to invest in vital climate solutions, with an initial emphasis on four important areas: direct air capture, green hydrogen, long-duration energy storage, and sustainable aviation fuel.

The initiative and its partners will assist decrease the price of renewable energy technology so that they can compete with and replace their greenhouse gas-producing competitors, according to the statement.

“A new industrial revolution will be required to avoid a climatic catastrophe.” “Half of the technology required to achieve zero emissions either does not exist today or is too costly for most of the world to purchase,” Gates said in a statement.

“Catalyst is intended to alter that… (it) will take a global perspective of the energy innovation environment — important technologies, cutting-edge businesses, finance partners, and critical policies– and support the initiatives that will have the most beneficial effect for our world,” he added.

Catalyst has established collaborations with the European Commission, European Investment Bank, and the US Department of Energy since its launch earlier this year, according to the release. 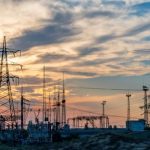 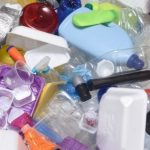