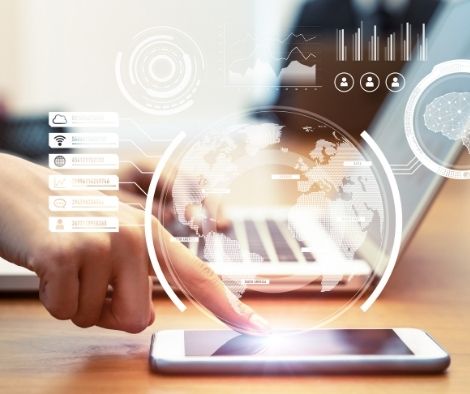 Companies have highlighted technology advances and the move toward digitization as critical to developing resilience during the coronavirus disease 2019 (Covid-19) pandemic, as well as the significance of government digitalization initiatives.

Insular Life (InLife) president and chief executive officer (CEO) Raoul Littaua stated “it was a problem” for their operations when the government imposed lockdowns to stop the spread of Covid-19 infections in a video briefing on Tuesday, September 28, 2021.

“We need to do our operations in a digital format.” It’s a good thing the Insurance Commission caught on fast and moved many things, including business activity, to the digital realm. And it’s also good for Inlife that we invested in technology, in digitalization, long before the epidemic sparked,” he added.

InLife, according to Littaua, was the country’s first insurance firm to automate underwriting.

“So it was very fast for us to transition to a completely digital platform because we had invested in those areas before,” he added, emphasizing the importance of people’s willingness to accept technology and new ways of doing things.

According to Littaua, the epidemic has helped individuals understand the value of life insurance.

Individuals used to think of life insurance as “a necessity that people don’t want to have,” he said.

However, given the pandemic’s unpredictability, the insurance industry as a whole “must rise to the occasion to ensure that the protection requirements of Filipino families are fulfilled,” he said.

Littaua stated in his presentation that the business had a strong first quarter of 2021, with gross written premiums up almost 53% year over year to PHP3.5 billion.

He also said that the new business yearly premium equivalent rose by almost 42% to PHP422.2 million.

According to Littaua, the second and third quarter statistics indicate “stronger performance.”

“And I believe that trend will continue. This year, we’re going to have a great turnaround,” he said. 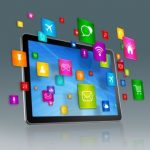 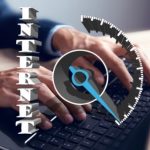 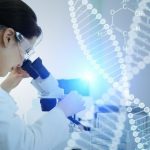 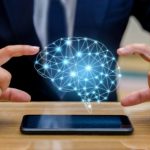