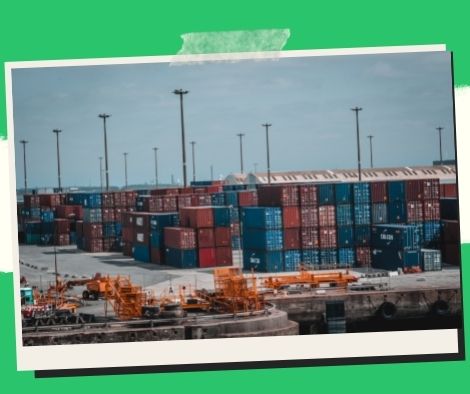 The Regional Comprehensive Economic Partnership (RCEP), the world’s largest trade agreement to date, will enter into force on January 1, 2022, according to the Association of Southeast Asian Nations (ASEAN) Secretariat.

Six ASEAN countries, namely Brunei, Cambodia, Laos, Singapore, Thailand, and Vietnam, as well as four non-Asean signatory states, Australia, China, Japan, and New Zealand, have submitted instruments of ratification, according to the secretariat, which made the announcement on Wednesday.

“Our strong commitment to a fair and open multilateral trade system for the benefit of people in the region and around the world is reflected in the swift ratification process by signatory States,” Asean Secretary-General Dato Lim Jock Hoi stated.

The implementation of the agreement will provide the post-Covid-19 economic recovery efforts a huge boost, according to the secretary-general.

For the trade agreement to take effect, it must be ratified by at least six Asean countries and three of the remaining five non-Asean countries.

Over the next 20 years, the agreement will reduce tariffs on as much as 90% of products traded between its signatories.