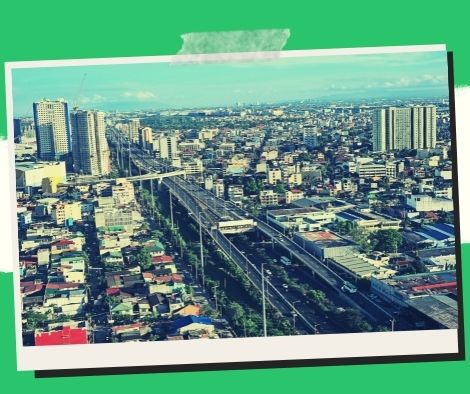 Despite the pandemic, the Philippine economy grew by 7.1 percent from July to September, one of the strongest third-quarter growth rates in the Association of Southeast Asian Nations and East Asian area, increasing hopes for a strong recovery next year.

“Our third-quarter progress demonstrates that the recovery is speeding up, and we are highly likely to meet or even surpass the high end of our growth forecast for 2021.” Of Obviously, this requires everyone’s collaboration, as well as greater risk management and progressing to Alert Level 1 by the end of the year or early in 2022,” Socioeconomic Planning Secretary Karl Kendrick Chua said in a virtual press briefing Tuesday.

According to Philippine Statistics Authority (PSA) Undersecretary Dennis Mapa, the country’s GDP should expand at 5.3 percent in the fourth quarter to meet the upper end of the 4 to 5-percent growth forecast for this year, and at 1.7 percent to meet the lower end.

Chua stated that the government will expedite the immunization program, reopen to Alert Level 1 in January 2022, and optimize the usage of the 2021 budget in order to continue the country’s growth this year and next year.

“As long as no unforeseen new danger emerges, such as a stronger variety or a global spike,” he continued, “I believe we are clearly on track to a good recovery.”

The country would also keep a close eye on global energy prices, according to Chua, the head of the National Economic and Development Authority (NEDA).

“As we see now, future prices are on the decline, so our policy response will be based on whether this is a temporary or more permanent increase in the oil price,” he said. “So far, we’ve seen it’s a downtrend, and our policies, I believe, have all been laid out to address the temporary increase in oil prices,” he added.

Meanwhile, Chua stated that the industries sector gained 7.9% in the third quarter, while the services sector rose 8.2%.

Agriculture, on the other hand, fell by 1.7 percent.

“The increase in palay production, which was aided by the continued implementation of the Rice Competitiveness Enhancement Fund, was more than offset by typhoon damage to other agricultural crops and livestock losses due to African swine fever,” he explained.

Chua stated that household consumption, which climbed by 7.1 percent and accounted for 5.2 percentage points of overall GDP growth, was the main driver of expenditure growth.

“This big bounce indicates that consumer confidence is improving. Given more loosened limitations and a greater vaccination rate, we expect this to continue in the fourth quarter,” he added.