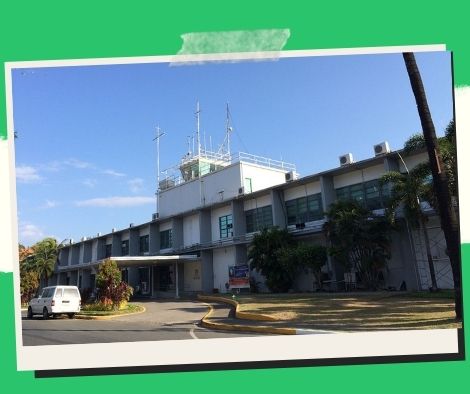 In the first nine months of this year, the Subic Bay Metropolitan Authority (SBMA) earned more than PHP997 million in seaport revenue, as containerized cargo commerce in this free port grew in tandem with the world economy’s slow reopening.

SBMA Chairperson and Administrator Wilma T. Eisma stated on Tuesday that the SBMA Seaport Department’s revenues increased by 15% from January to September 2021, compared to PHP863.7 million in the same period the previous year.

“The rise in container traffic clearly carried the day for Subic,” Eisma said in a statement, “since it also enabled us realize gains in processing fees, SBMA shares from the management of the container terminal, and leases.”

“The good numbers in these revenue sources had compensated reductions in other areas, such as non-containerized cargo, which has dropped significantly since the Covid-19 outbreak,” she explained.

According to Eisma, the SBMA expects container traffic and revenue at the Subic port to increase this year, with third-quarter numbers showing a volume of 69,355 TEUs (twenty-foot equivalent units) compared to 62,103 in the second quarter.

“Our port revenue increased by 11% from PHP317.2 million in the second quarter to PHP351.9 million in the third quarter, resulting in a 12-percent rise in containerized cargo volume.” “This rising tendency has continued thus far,” she noted.

The largest source of revenue for the Subic seaport, according to the SBMA Operations Group, was the agency’s portion of container terminal operations, which brought in PHP302.3 million from January to September this year.

According to SBMA Senior Deputy Administrator for Operations Ronnie Yambao, increased cargo handling fees, hauling, and variable fees drove a 46 percent increase in SBMA shares over the January-September 2020 record, despite a 0.4 percent drop in foreign container vessel ship calls during the same period.

Processing costs, freight charges, and leasing rentals, on the other hand, increased by 11%, 3%, and 11%, respectively, according to Yambao.

Meanwhile, revenue for the SBMA Trade Facilitation and Compliance Department (TFCD), which handles import and export operations in the Subic Bay Freeport, increased from PHP83.66 million in the first three quarters of 2020 to PHP104.22 million in 2021.

The progressive reopening of the economy, according to TFCD manager Anna Joy Quito, has resulted in a 25% increase in import-export levies and admittance fees.