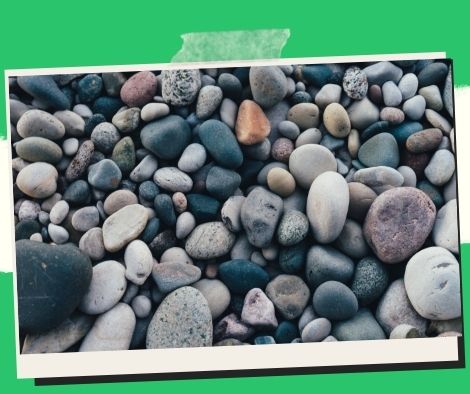 The province of Ilocos Norte is committed to temporarily banning pebble harvesting in Caruan, a beach town in Pasuquin, Ilocos Norte, to ensure that not only a few people benefit from it.

Due to a reoccurring problem of illegal pebble picking in the area, Governor Matthew Joseph Manotoc has given pebble pickers a month, or until January 21 of the following year, to sell their remaining stockpile and cease operations.

Provincial administrator Yvette Convento-Leynes stated on Saturday that the Provincial Quarry Office, in collaboration with the Provincial Environment and Natural Resources Office and the Ilocos Norte police, has been completing an inventory of the existing stockpile of pebbles since December 15.

All of these are for sale along the national highway until the deadline of January 21, 2022.

“All stockpiles must be declared; otherwise, special approval for the disposal of pebbles will not be granted,” Manotoc said on Friday, ordering the Ilocos Norte Provincial Police Office, directed by its director, Col. Christopher Abrahano, to supervise the law’s application.

All unsold pebbles will be forfeited after the deadline has passed.

On Dec. 21, Leynes said, a public meeting would be held to hear the concerns of the impacted pebble pickers.

The governor told them that the government of Ilocos Norte will provide any alternative livelihood help they require.

He also urged the mayor of Pasuquin to help the affected pebble pickers, claiming that the town’s leaders are ultimately responsible for ending the unlawful pebble picking in the area, which he claims benefits just a select few.

The governor is referring to a local cooperative in the area that has been rocked by a slew of allegations alleging abusive leadership and unfair treatment of pebble pickers.

On Saturday, Abrahano said his troops will set up an integrated checkpoint to check not just for criminality but also for unlawful pebble movement and other environmental law infractions in the area.

The Department of Social Welfare and Development (DSWD) distributed rolls […] 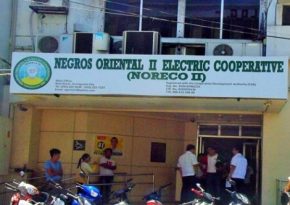