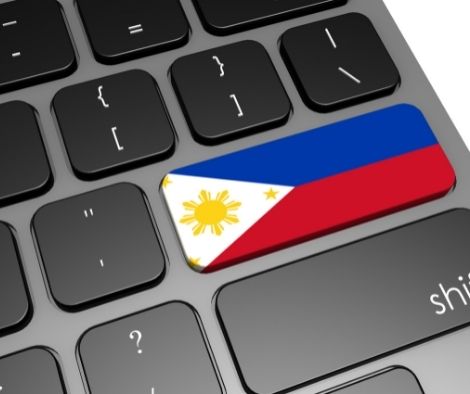 The Philippines’ economic prospects are improving, but uncertainties persist, necessitating more policy discipline and preparedness for potential risks, according to Governor Benjamin Diokno of the Bangko Sentral ng Pilipinas (BSP).

Diokno stated at a virtual conference hosted by the Economic Journalists Association of the Philippines (EJAP) that international agencies expect the domestic economy to grow between 4.5 to 6.9% this year.

The government’s 6-7 percent growth estimate for this year is in line with the high end of this estimate.

Because of the epidemic, the economy shrank by 9.5 percent last year, with negative results in all four quarters.

Since recording a decades-low 17-percent decline in the second quarter of 2020, Diokno claimed the domestic economy has been improving.

Despite another extended community quarantine (ECQ) in the latter half of March, GDP was -4.2 percent in the first three months of this year, and some analysts expect an improvement in the second quarter.

The government’s immunization campaign against the coronavirus disease 2019 (Covid-19) and more targeted mobility restrictions, according to Diokno, are boosting hopes for higher growth prints in the coming quarters.

“Given these variables, and barring any yet-to-be-discovered development speed bumps, the Philippines has all of the necessary ingredients to recover this year,” he added.

Uncertainties persist both at home and abroad, according to Diokno, so “we must be prepared for the potential spillover risks arising from varied and divergent recoveries.”

“To see us through this Covid fog, we need strong institutions and long-term policy discipline,” he said.

During the same occasion, Finance Secretary Carlos Dominguez III said the government was ready to meet the pandemic’s difficulties because of reforms that produced, among other things, robust cash reserves and strong credit ratings, allowing the government to borrow money at a reduced cost.

“Our budgetary fundamentals remained strong as a result of the Duterte administration’s consecutive tax and structural changes. “We didn’t have the sort of budgetary slump that usually comes with an economic downturn,” he said.

Although the government borrowed money from international lenders and commercial sources to assist pay pandemic-related expenditure, interest burdens did not rise, according to Dominguez, in part due to the BSP’s well-calibrated monetary policy measures.

“When the crisis came, a lot of the groundwork had already been done. We didn’t need to go back to square one when it came to planning for the country’s economic recovery,” he said.