Baguio issues over P8 million in grants for 1,2 000 students. 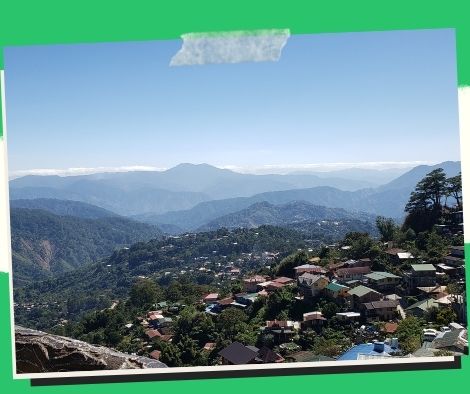 Baguio issues over P8 million in grants for 1,2 000 students.

An education stipend is offered to Baguio City citizens who are underprivileged yet deserving pupils under Ordinance 116-2019.

The student who undergoes an evaluation by the City Social Welfare and Development Office is awarded PHP6,000.

The PHP7,941,000 was approved after the PHP220,000 additional fund for the 37 grantees of financial aid for college education whose fund releases were delayed because of the late submission of conditions was also approved.

Acting City Mayor Faustino Olowan said on Friday that the PHP220,000 is in addition to the PHP7,719,000 previously released for the education grant of 1,165 pupils for the same school year. It is authorized under City Council Ordinance 63-2022.

Leandro Tabilog, the executive assistant to the mayor in charge of the program, said that in addition to proof of domicile in Baguio and a voter’s certification from either the parents or the applicant, depending on who is of voting age, are qualifications for the scholarship.

Additionally, students enrolled in technical-vocational courses are eligible for the grant.

Cebuano English Filipino MANILA – Over the weekend, the Department […] 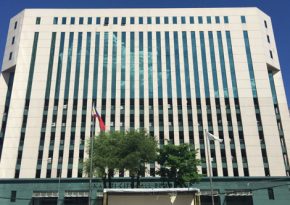