The House creates a task force to develop legislation for the development of the Philippine natural gas industry. 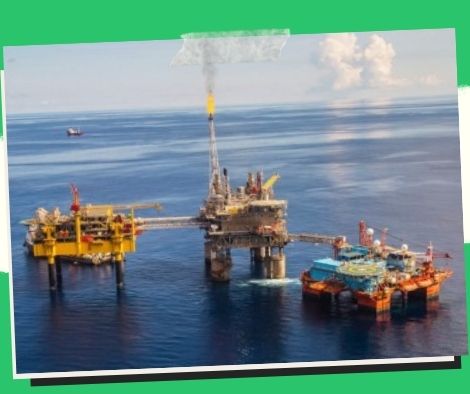 The House creates a task force to develop legislation for the development of the Philippine natural gas industry.

In order to address the proposal to promote the growth of the nation’s natural gas industry, which is a legislative priority of President Ferdinand R. Marcos Jr., the House Committee on Energy on Thursday established a technical working group (TWG).

Lord Allan Velasco, the representative for Marinduque and committee chair, stated in his opening remarks that the priority legislative measure would define the roles of various government agencies and private entities in furthering the national goal, provide a framework for the development of the natural gas industry in its transition from an emerging to a mature industry, and promote a competitive natural gas market.

According to Velasco, the Philippines still lacks a comprehensive, integrated, and clear legislative framework that would act as a cornerstone for achieving the rapid growth of the nation’s natural gas sector.

He stated in the bill’s explanatory note that the absence of such explicit policies hurts the Department of Energy’s efforts to entice foreign capital to invest in our potential for importing or transmitting natural gas.

He claimed that if the measure was passed, natural gas will be promoted as a secure, environmentally benign, effective, and economically viable source of energy.

The establishment of a natural gas business that would serve all demographic groups in the country in various economic sectors would also be made possible, he added.

According to him, the law would support the growth of the Philippines as an Asia-Pacific region trading and transshipment hub for liquefied natural gas.

Rep. Rodante Marcoleta of the SAGIP Party list and vice chair of the Committee on Energy was proposed by the panel as the TWG’s nominee.

Cebuano English Filipino As she participated in the national school […]