10 HIV-positive persons on average every month in Zamboanga: ZCMC 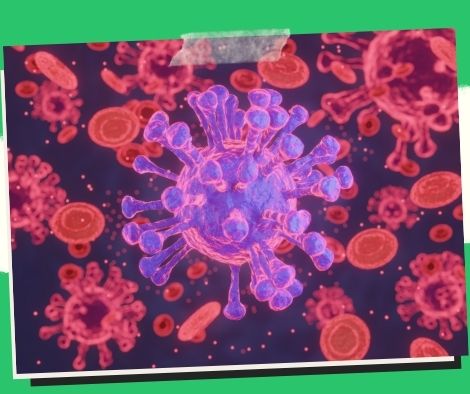 10 HIV-positive persons on average every month in Zamboanga: ZCMC

If a patient has HIV or not, we can tell right away, according to Sala.

Since they had to send the sample for testing to the Sexually Transmitted Diseases – Acquired Immunodeficiency Syndrome (STD-AIDS) Cooperative Center Laboratory in San Lazaro Hospital, he once claimed that “it takes months to get the answer.”

At the ZCMC hub, according to Sala, five to eight suspected HIV patients are currently tested every day.

Sala added without specifying how many people had tested positive for HIV so far: “We have the lowest number of cases in terms of positivity rate since we do not reach one patient per day.

Additionally, he could not say whether the patients being treated at the center are residents of this city or its environs.

Sala has however urged the group that is most at risk to get tested for HIV.

Since HIV can be treated after it has been identified, he stated, “HIV is not a death sentence. It is really vital to get tested as early as possible.”

AIDS can develop from HIV, a virus that targets the body’s immune system. 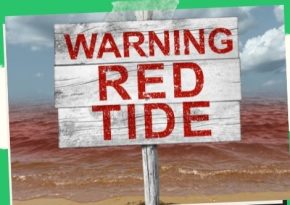 The bays of Eastern Visayas keep their red tide-free tag for two months.

MSMEs in Pangasinan benefit from the Pangasinan Trade Expo, which helps them recoup from losses.

Cebuano English Filipino Pangasinan’s LINGAYEN is a town in the […]

PH is currently classified as ‘low’ risk by the US Centers for Disease Control and Prevention (CDC). 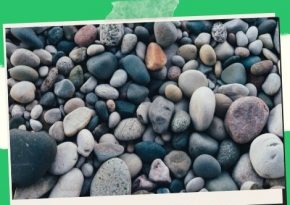 Cebuano English Filipino The province of Ilocos Norte is committed […]

More schools are offering face-to-face classes, according to the Department of Education in Bicol.