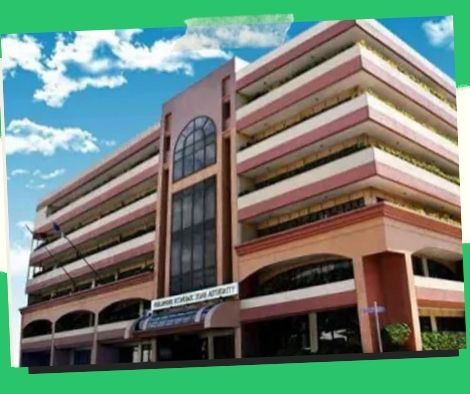 The Philippine Economic Zone Authority (PEZA) is hopeful that ecozone projects will be approved in the upcoming years as President Ferdinand R. Marcos sees the development of ecozones as a stimulus for the nation’s economic progress.

According to PEZA, the agency this year approved 29 ecozone projects totaling PHP96.21 billion, 11 of which were registered during the first six months of the Marcos administration. This information was provided to the Philippine News Agency.

With a total project cost of PHP90.65 billion, these 11 ecozones from July to December accounted for 94% of all investment approvals for ecozone development this year.

The Pangasinan mixed-use special economic zone for industry and tourism received PHP81.65 billion in investment, according to the PEZA, making it the year’s greatest investment for ecozone development.

Thirteen information technology (IT) parks and centers, twelve manufacturing ecozones, two in tourism, one in agro-industrial, and one in a mixed-use for manufacturing and tourism ecozone made up the total approved ecozone projects this year.

Building more economic zones outside of Metro Manila is one of this administration’s priorities, said Aleem Siddiqui Guiapal, deputy director general of PEZA, at a recent press conference.

With eight ecozone developments, most of the projects registered in 2022 will be in Calabarzon (the provinces of Cavite, Laguna, Batangas, Rizal, and Quezon).

Guiapal claimed that PEZA started using its “3E tactics” to increase investment in ecozones. These involve reaching out to new markets, growing existing markets, and developing new markets. Reaching out to Gulf nations for halal hubs and Islamic financing is particularly important.

The investment promotion agency declared it would advocate for changes to the PEZA statute, which has already been in effect for 27 years, in order to increase investment approvals and ecozone development in PEZA.

The streamlining of the criteria for ecozone declaration is a component of PEZA’s proposal.

“Because only PEZA goes through a Presidential proclamation process, we wish to rationalize the conditions for ecozone growth. Without the need for Presidential proclamations, the AFAB (Authority of the Freeport Area of Bataan) and TIEZA (Tourism Infrastructure and Enterprise Zone Authority) can designate regions as ecozones “Director General Tereso Panga, the PEZA officer in charge, had stated.

Since its founding in 1995, PEZA has created 421 ecozones across the nation that have received presidential approval. Three medical tourism ecozones, 78 manufacturing ecozones, 23 agro-industrial ecozones, 17 tourist ecozones, and 300 IT parks and centers make up the total.

In the past 27 years, 4,346 locators have invested in these PEZA zones.

Oil price unbundling is supported by an ex-defense chief.

15K employees in the hotel and tourist industries have been immunized 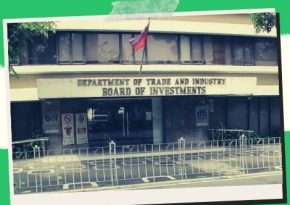 Manufacturers of chemicals and food expect high profits in 2023.

Cebuano English Filipino D&L Industries, a producer of plastics and […]