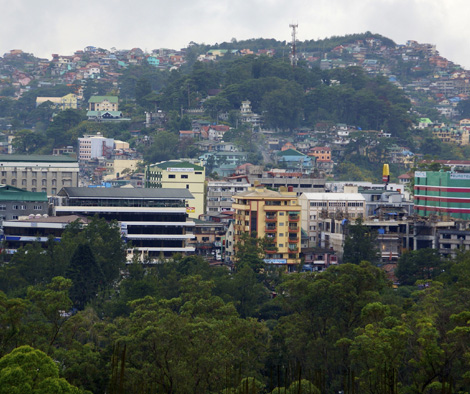 As the city continues to attract leisure visitors, the Department of Tourism (DOT) has certified more lodgings.

The DOT office in the Cordillera area issued 374 lodging facilities, transitory houses, and homestays a certificate of accreditation or certificate of conformity on Wednesday, according to Supervising City Tourism Operations Officer Aloysius Mapalo.

The certification proves that the business was examined and followed basic health and safety guidelines.

According to Mapalo, the number of businesses that have been certified is still small compared to the more than 1,000 temporary homes that were functioning before the pandemic in various areas of the city.

He said that they continue to perform ocular inspections of businesses that have filed for a certificate with the help of DOT-Cordillera employees.

The government’s attempts to gradually restore the tourist sector, which was severely harmed by the epidemic, as well as the city’s economy, include the ongoing issue of the certificate.

Since the National Capital Region (NCR) Plus bubble’s community quarantine status was lowered on June 1, the city has seen more than 2,900 visitor arrivals.

According to Mapalo, the majority of the city’s visitors come from Metro Manila and the surrounding areas.

According to city authorities, 70 percent of visitors in Baguio originate from the National Capital Region.

Based on current community quarantine rules published by the Inter-Agency Task Force for the Management of Emerging Infectious Diseases, lodging establishments were able to achieve their necessary 50-percent capacity due to an increase in tourist arrivals over the last few weeks. 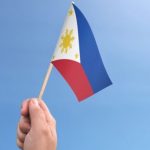