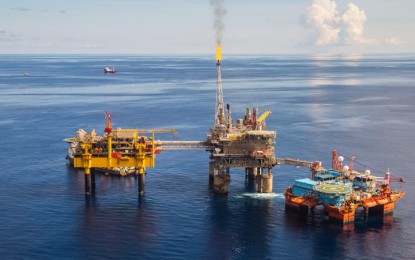 With the impending closure of the Malampaya gas field, investments in liquefied natural gas (LNG) projects have increased in the nation, with the Department of Energy (DOE) approving seven LNG projects.

With its “energy-hungry domestic market and abundant trade possibilities across the region,” Fitch Solutions, the research arm of Fitch Group, said the Philippines becomes a “very attractive” location for energy investments.

In a statement published Wednesday, Fitch Solutions stated, “The number of projects that have been granted a notice to proceed by the DOE has now risen to seven, each aiming start-ups by the mid-2020s ahead of the projected depletion of Malampaya.”

Before the Malampaya gas field dries up entirely, Fitch Solutions says it’s essential for the Philippines to find a new power source.

Malampaya is the country’s lone major source of oil and gas, providing 30 percent of Luzon’s power needs and 20% of the country’s overall energy needs, according to the report.

“The field’s progressive decrease in gas production is already pushing up consumer electricity prices and creating rotating power outages throughout the islands; a full shutdown without substitutes in place would be extremely detrimental for companies and end-users alike,” it said.

The removal of the ban on oil and gas development in the West Philippine Sea, according to Fitch Solutions, would assist the nation in discovering a new source of energy.

However, there is a need for greater clarity in the situation around the disputed seas, as businesses have been hesitant to invest in regions where tensions and uncertainty are high, according to the report. 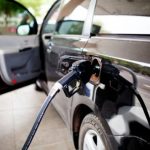 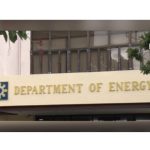 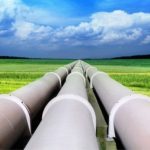