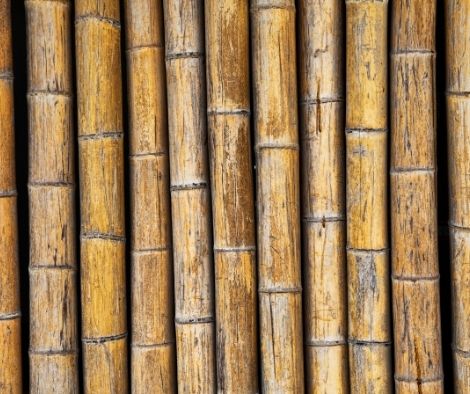 The province of Ilocos Norte is preparing to resurrect its indigenous bamboo sector by appointing bamboo caretakers who will be paid for their efforts.

Provincial agriculturist Norma Lagmay said in an interview on Friday that the city of Batac, as well as the villages of Paoay, Currimao, and Sarrat, where bamboo grows naturally, had been chosen as trial sites for the project.

The initiative, which is financed via the provincial government’s ongoing “pay for work” program, includes people who are paid PHP250 per day to take care of at least 10 bamboo clumps near their homes.

Aside from that, the recipients will be taught how to set up a bamboo nursery for large production.

“This provides them with a long-term income since the provincial government will purchase whatever saplings they produce to be planted in different parts of the province, especially in landslide-prone regions or along river banks to avoid soil erosion,” Lagmay said.

Despite its numerous benefits, farmers in the province frequently take bamboo for granted.

Ilocos Norte, on the other hand, is working to resurrect its bamboo sector this year by empowering local people to care for its existing bamboo poles.

The province government teamed up with Mariano Marcos State University, which specializes in bamboo propagation and processing, to teach more farmers how to repair existing bamboo plantations while also cultivating new species to increase production.

The new initiative “Kakawayanak Aywanak” (Taking Care of My Bamboo) was inaugurated on September 9 in Barangay Camandingan, Batac City, with the goal of rehabilitating the bamboo industry and mitigating the effects of climate change.

Prof. Charlie Batin, a bamboo production specialist from Mariano Marcos State University, believes that farmers may restore the health of their ancient bamboo clumps by cleaning and fertilizing them correctly.

Farmers who take excellent care of their ancient bamboo clumps, according to Batin, may make unproductive bamboo stands fruitful again.

“Bamboo is an environmentally friendly material. It grows quickly, even on poor soils, and generates a lot of biomass,” he added.

It is extremely helpful against soil erosion as a reforestation species, and it may also produce a lot of money for bamboo farmers and merchants, he said. 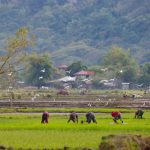 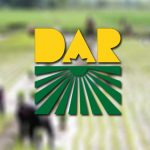 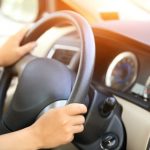