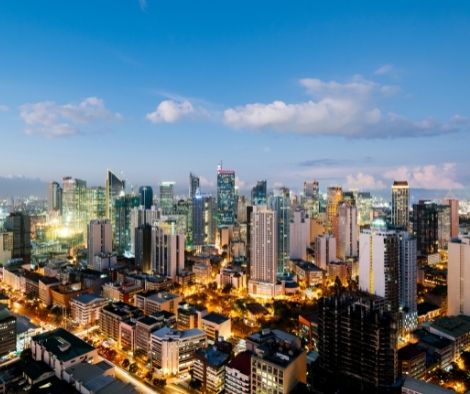 Government expenditure, which increased by 0.7 percent year over year in July, is anticipated to accelerate in the following months, boosting the economy’s recovery.

The September 2021 edition of Market Call ascribed the minute increase in government expenditure last July to government agencies’ emphasis on completing their proposed 2022 budget with the Department of Budget and Management, citing Bureau of the Treasury (BTr) statistics (DBM).

“With the Presidential elections in May 2022 just nine months away, we anticipate NG (national government) expenditure to substantially speed up in the following months,” stated Market Call, a joint publication of First Metro Investment Corporation (FMIC) and University of Asia and the Pacific (UA&P).

Government expenditures were PHP2.963 trillion as of the end of August this year, while total receipts were PHP2.005 trillion.

“NG expenditure should ramp up in August as the economy needs stimulation, particularly from infrastructure investment,” according to the study.

“The bright prognosis backed by economic statistics in recent months has now paled a little,” according to the Market Call, partially owing to recent lockdowns imposed to combat another increase in coronavirus disease 2019 (Covid-19) cases.

From August 6 to 20, the government imposed a two-week extended community quarantine (ECQ) in Metro Manila, followed by a modified ECQ from August 21 to September 15.

The government has also conducted a pilot test of the granular shutdown in Metro Manila to identify the optimum approach to restore the economy while addressing Covid-19 infections.

Due to the recent developments in the pandemic and its effect on the economy, economic managers reduced their full-year growth forecast for this year to 4% to 5%, down from 6% to 7% before.

“We remain optimistic that the economy can overcome the present challenges,” the study said, “especially with quicker vaccine rollouts and improved weather conditions in the last four months of the year.” 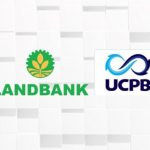 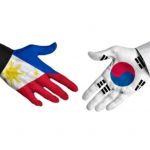 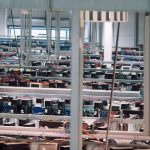 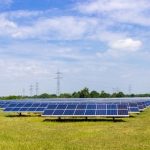