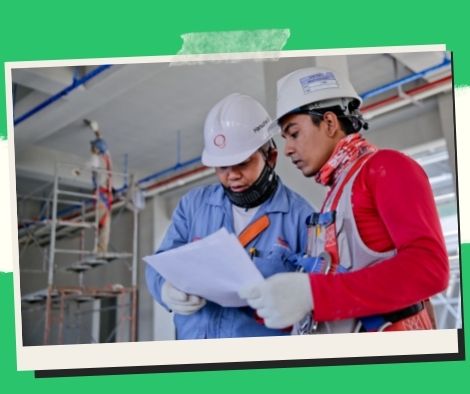 On Thursday, a senator suggested that the Duterte administration issue a mandate to government agencies with significant underutilization rates to finish their purchase plans in order to spur job development.

After the Philippine Statistics Authority revealed that unemployment rose to 8.9% in September, resulting in 4.25 million jobless Filipinos, House Ways and Means Committee chair Joey Salceda made the recommendation.

While the overall trend from April to the most recent Labor Force Survey (LFS) demonstrates that the overall job situation has begun to consolidate, Salceda observed that the unemployment situation remains troubling, as improved vaccination rates “appear to have done nothing” to cut unemployment.

Salceda advised that public procurement should focus on human resource (HR) professionals, pointing out that compulsory social security was a job growth engine in September, with 118,000 positions created, and will continue to be so if HR procurement can be finished before the election ban.

He also suggested that the government adopt vaccine mandates for employees and occupants of high-exposure locations, like as public markets and other community areas, to limit the possibility of lockdowns and community transmission.

He added that completing the 2021 infrastructure program by issuing orders to district engineering offices is another low-hanging fruit for the state to encourage job development.

He said that the government could help emerging industries like business process outsourcing (BPO) hire workers by directing local public employment and services offices and the Technical Education and Skills Development Authority to draft agreements and partner with them.

“All of these low-hanging fruits may be harvested with a single executive order,” he said.

According to the LFS, the wholesale and retail trade and repair of motor vehicles and motorcycles sector added 353,000 jobs, indicating that the economy’s increasing openness is assisting in the recovery of this very face-to-face sector.

He said that while the number of unemployed people climbed by roughly 370,000, this was primarily due to seasonal effects in agriculture, which saw 862,000 jobs destroyed.

“The majority of the season’s rice crops have already been planted, and harvest season is still a few months away. In sugar-producing areas, these months are known as ‘tiempo muerto.’ I expect agricultural jobs to have recovered last month and this month, which should be reflected in the upcoming LFS “he stated

He did note out, however, that the employment loss in manufacturing is moderately worrying, as the sector lost 343,000 jobs a month over month at a time when production should be picking up for the Christmas season.

“Once stocks start to sell out, I expect the retail trade rebound to pull up manufacturing,” he said.

“I relate this to the return of classes, as indicated by the 115,000 job increases in the education sector,” he stated.