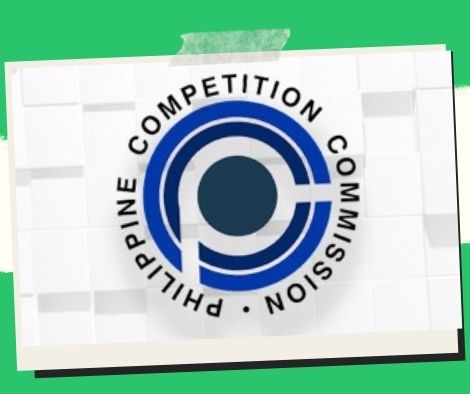 The International Competition Network (ICN) is a leading association of national and global antitrust agencies dedicated to upholding the highest standards of competition law enforcement.

PCC chair Arsenio Balisacan has expressed his enthusiasm for the role in the ICN, stating that PCC’s selection reflects the organization’s expanding influence in the international competition arena.

The ICN Advocacy Working Group creates practical tools and resources to assist its members in raising public awareness of competition principles and cultivating a competitive culture in various jurisdictions.

“In promoting competition legislation and policy, antitrust authorities are the first to endorse the notion that there is no monopoly of good ideas.” “Through the ICN Advocacy Working Group, we are pleased to cooperate with our peers and counterparts in advocating and implementing best practices,” Balisacan stated.

He went on to say that the PCC will promote best practices in competition advocacy from a developing country’s standpoint.

Since 2017, PCC has been representing the country in ICN annual conferences.

Since the antitrust organization was founded in 2016, the PCC has been chosen as co-chair of the ICN advocacy group for the first time.