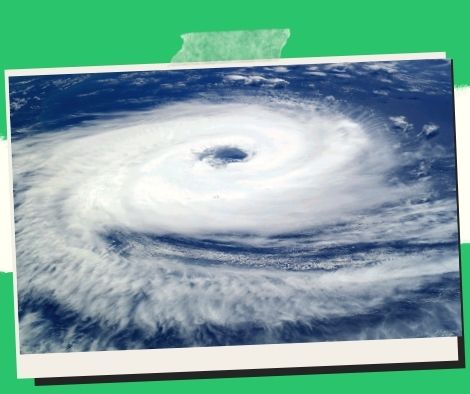 Typhoon Odette has strengthened further as it moves west-northwestward across the Philippine Sea, according to the Philippine Atmospheric, Geophysical, and Astronomical Services Administration (PAGASA).

PAGASA reported “Odette” was assessed to be 485 kilometers east of Hinatuan, Surigao del Sur, with maximum, sustained winds of 130 km per hour near the center and gustiness of up to 160 kph in its 5 p.m. weather bulletin.

It warned that regions, where Tropical Cyclone Wind Signals (TCWS) No. 2 have been hoisted, may suffer gale to storm-force winds.

Over the seaboards of locations where TCWS are in place, moderate to high seas will continue to dominate. Mariners should stay in port until the winds and seas have died down.

The remaining seaboards of Central Luzon, southern Luzon, and the western and northern seaboards of Mindanao that are not under any TCWS will continue to see moderate to rough seas.

The trough and outermost rain bands of “Odette” are expected to provide mild to moderate precipitation to Caraga, Davao Oriental, Eastern Samar, Samar, and Southern Leyte, according to the weather agency.

On Thursday, “Odette” is expected to make landfall in Caraga or Eastern Visayas, according to PAGASA. Prior to reaching landfall, the typhoon could reach a peak strength of 155 kph. 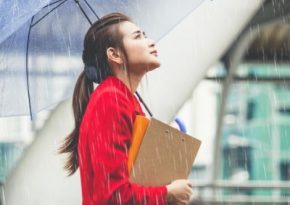 Most of the nation will have sunny skies with a […]

Two weather systems are expected to bring rain to the Philippines.

The shear line impacting eastern Mindanao and the northeast monsoon […]

The ‘amihan’ shear line is bringing rains to the majority of the Philippines.

Due to two weather systems, the rain will fall across […] 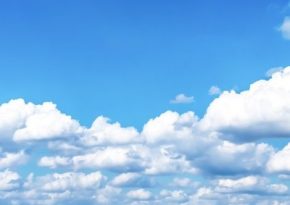 Wednesday will bring overcast skies and isolated rain showers to […]

Amihan is expected to bring scattered light rain showers to the Philippines.

The northeast monsoon, or “amihan,” will bring isolated light rain […]