Launch of the “Diyandi” Festival in Iligan City 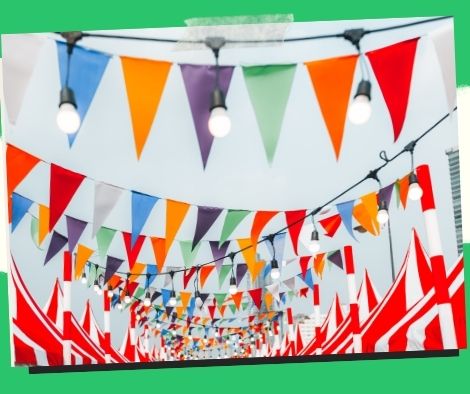 Launch of the “Diyandi” Festival in Iligan City

The budget would be used for official activities put on by the city government, according to Cathy Tan, head of the festival’s executive management board, who stated this during a press conference.

She declared, “This fiesta is for the people, and all competitions will receive awards to make the celebration lively.

Tan claimed that everyone who supported the festival’s activities had the chance to organize and conduct presentations.

The pandemic, according to Mayor Frederick Siao, prevented the local government from holding the celebration the previous two years, and resources must now be directed for public health. Siao claimed that no immunizations were available at that time.

After two years, he declared, “we have enough people who have received vaccinations, and we are opening up the markets.”

According to Siao, following health standards is still essential as the city adjusts to its new normal after the pandemic.

According to Siao, this year’s festival is also about healing, starting a new chapter, and giving local inhabitants a new lease on life.

The religious celebration for its Catholic patron saint, Senior San Miguel, falls on the same day as the Diyandi Festival.

Malacanang has announced June 20 as a special non-working day […]

The Reserve Officer Training Corps (ROTC) cadets in Leyte have […]