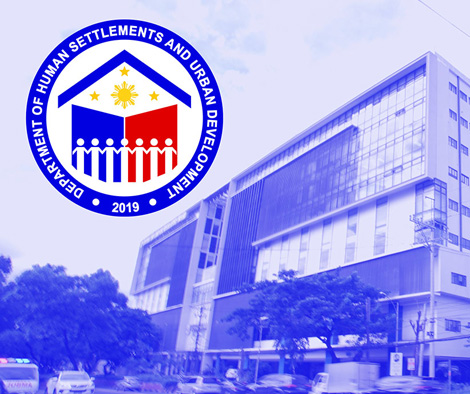 “A well-planned project for the disadvantaged is part of CLI’s aim to assist bridge the VisMin housing gap. At the same time, this project enables us to help and give back to the City of Cebu, where we have strong roots,” CLI chairman and CEO Jose Soberano III said at the project’s groundbreaking ceremony on Friday in Barangay Lorega-San Miguel, this city.

Franco Soberano, CLI’s chief operational officer, promised that the project will be finished in less than a year.

The project was developed in partnership with the Department of Human Settlements and Urban Development (DHSUD).

Jose expressed the hope that the Lorega housing project would serve as a model for other developers, stating that property developers should have a “common objective” of providing cheap homes to the underserved.

DHSUD Secretary Eduardo del Rosario, who attended the ceremony, said that one of the agency’s goals is to work with local governments to “undertake similar initiatives” in other areas of the nation.

While the Cabinet official expressed his desire that additional socialized housing projects would be constructed in this city, he also encouraged developers to look to the Cebu project as a model for socialized housing.

“Through this initiative, we will be able to tailor the LGU’s wishes. The LGU should possess the land as part of its equity, according to the official.

The national government is pushing for alternative and creative solutions to address the 6.57 million housing deficit by 2022, according to the Philippine Development Plan 2017-2022.

Public rental housing for the homeless and the poor is one of the suggested solutions. A good example is Cebu’s communal housing.

The goal of the Balai Rental Housing Program (BRHP) is to reduce homelessness, liberate informal settler families from hazardous zones and dense settlements, and clear rivers and railroads of obstacles, reducing floods. It is also regarded as assisting in keeping less fortunate Filipinos safe and allowing them to live in a more humane and respectable environment while encouraging in-city migration.

Furthermore, after the MRB housing project is finished, it will be handed over to the municipal administration, which will be in charge of project management.

The five-story housing building is claimed to be the first and tallest government-owned socialized housing project in Visayas and Mindanao. The commercial areas of Cebu City are easily accessible by foot or bicycle.

The apartments will be used as transitional housing for squatters living near rivers, streams, the sea, and other hazardous areas. 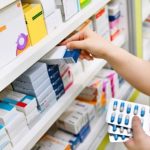 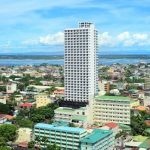 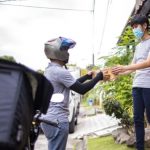