According to Department of Energy (DOE) Undersecretary Felix William Fuentebella, the government wants to encourage the usage of electric vehicles (EVs) by allowing them to utilize bike lanes and bus lanes on busy roads like EDSA.

Fuentebella stated that this is one of the non-fiscal incentives that the government can use to entice Filipinos to switch to e-vehicles during the Energy Investment Forum on Tuesday at the Sheraton Manila Hotel.

“(A)nd the move for that is coming out with ‘green plates,'” he continued, “which are being used to monitor it instead of the regular black and white plates for passenger cars.

The bus lane, which is now reserved only for EDSA Carousel, may be used by four-wheeled vehicles with “green plates,” according to the DOE official.

Due to its separation from regular road traffic, this designated lane on EDSA allows for speedier travel. The EDSA Busway allows commuters to travel in just 20 minutes from North Avenue in Quezon City to Buendia in Makati City.

The two-wheeled electric cars may also utilize the bike lanes, according to Fuentebella.

Prior to this, President Ferdinand R. Marcos Jr. received the support of the National Economic Development Authority (NEDA) Board for an executive order (EO) that will eliminate tariffs on imported, fully assembled electric vehicles, with the exception of hybrid EVs.

Once the President has signed the EO, the percentage for EV parts and components will likewise be reduced from 5% to 1%. 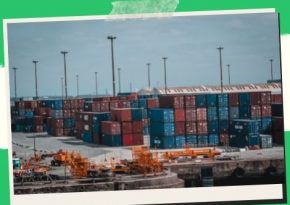 The World Commerce Organization (WTO) predicts that trade will pick up soon as supply constraints loosen.

Cebuano English Filipino According to data issued Monday by the […] 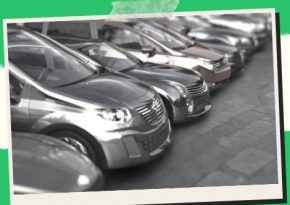 Cebuano English Filipino According to a report released Wednesday by […]

Cebuano English Filipino On Friday, oil prices ended with a […] 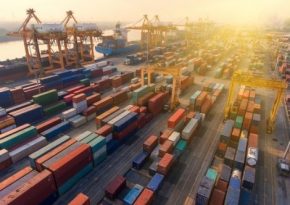 Exports, according to the trade chief, will continue to rise

Cebuano English Filipino Ramon Lopez, Secretary of the Department of […]

Cebuano English Filipino The issues and bottlenecks in the regulatory […]

As the economy continues to reopen, job creation remains high.