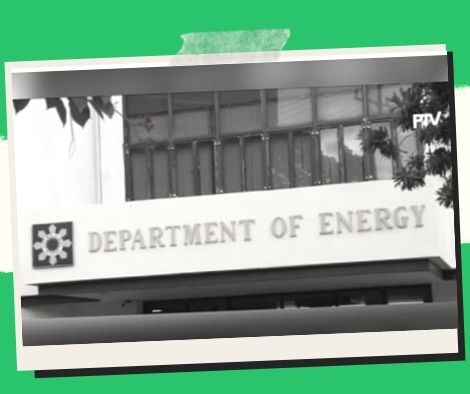 During the plenary session of the Group of 77 (G-77) and China Meeting, the Philippine Department of Energy (DOE) emphasized the necessity for stringent government oversight and guidance in climate adaptation planning due to the consequences on national security and economic rights.

The plenary is part of the build-up to the UN Climate Change Conference of the Parties (COP26), which began last weekend and will continue for two weeks.

After the Republic of Ghana, the plenary coordinator, informed the body of the potential introduction of private funding in the National Adaptation Plan (NAP) process, DOE Undersecretary and spokesman Felix William Fuentebella stated that “adaptation affects economic rights and involves national security” during the preparatory plenary session of the G77 + China Meeting.

Countries can identify their respective medium- to long-term climate change adaptation strategies through the NAP process.

In the NAP process, Fuentebella stressed the significance of government monitoring.

Given the significant financing requirements of adaption projects, he went on to argue that the introduction of private investment would be best done at the implementation stage of the NAP.

As countries around the world work together to achieve a sustainable energy future, Energy Secretary Alfonso Cusi has been an outspoken advocate for social and climate justice.

“While the Philippines is not a key driver of climate change, the country continues to suffer from its worsening fury year after year,” Cusi remarked in numerous domestic and international fora.

He earlier stated that the “Philippine energy industry is committed to the effective completion of the energy transition process while safeguarding the welfare and best interests of Filipino energy customers.”

Fuentebella is one of 19 members of the Philippine delegation to COP26, which is led by Finance Secretary Carlos Dominguez III and includes officials from the Departments of Finance, Foreign Affairs, and Environment and Natural Resources (DENR); DOE; and the Office of the President (OP).

COP26 is an international summit taking place from October 31 to November 12 with the purpose of accelerating the implementation of the Paris Agreement and the UN Framework Convention on Climate Change.

This yearly meeting is termed the “world’s last best chance” to escape climate change’s irreversible and catastrophic effects on the planet and civilization.

In the two-week-long international summit, the Philippine delegation will continue to lobby for the country’s interests to be protected.