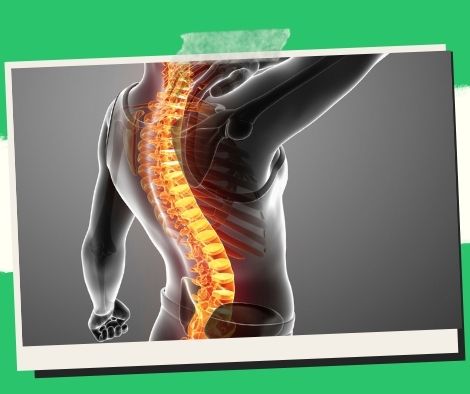 If not treated, physical health problems that occur throughout adolescence might have an impact on the body’s development. In adolescents, orthopedic disorders such as Osgood-Schlatter disease and Slipped Capital Femoral Epiphysis can occur in a few anatomic locations such as the spine, knee, and ankle.

Injury or misuse of the knee produces Osgood-Schlatter disease, which causes swelling and pain below the knee and above the shin bone. Because of the frequent pulling of the area where the patellar tendon links the lower knee, the patellar tendon and the soft tissues around it become inflamed. Adolescents who engage in strenuous and athletic sports, such as football, basketball, soccer, ballet, and gymnastics, are more likely to develop Osgood-Schlatter disease. Boys between the ages of eleven and fifteen, as well as girls between the ages of eight and thirteen, are at higher risk. Adolescents have this problem because their bones grow faster than their tendons and muscles at this age, causing the muscles and tendons to stretch and become tight.

Swelling of the knee, soreness below the knee, and limping are all indications of Osgood-Schlatter disease. The doctor will review the patient’s medical history and do a physical examination as well as diagnostic treatments such as X-rays. The physician will determine the course of treatment after considering the patient’s overall health, age, medical history, medication tolerance, and disease severity. Medication, rest, compression, elevation, a neoprene knee sleeve, and physical therapy will be used to treat the injury. The major goal will be to reduce the adolescent’s physical activities in order to regulate and restrict the knee pain. The Osgood-Schlatter condition usually heals on its own over time, with just a few cases requiring surgery.

The hip joint is affected by a disorder called slipped capital femoral epiphysis. The femoral head, also known as the ball or head of the thigh bone, slides off the thigh bone’s neck. As a result, the hip joint stiffens and becomes painful. The most frequent hip ailment is slipped capital femoral epiphysis, which can affect both hips or just one, and is more common in boys than in girls. Adolescents between the ages of 10 and eighteen who are overweight can be affected by this disorder. The disorder might develop over a period of weeks or years. If the disorder occurs as a result of trauma, it is known as acute slip, and if it occurs over time, it is known as chronic slip. Medication, radiation treatment, thyroid disorders, and chemotherapy can all lead to a slipped capital femoral epiphysis.

Aside from reviewing the patient’s medical history, the doctor may suggest diagnostic tests such as bone scans, X-rays, magnetic resonance imaging, and blood tests. The bone scans will reveal arthritic and degenerative changes in the joints, which will aid in the detection of malignancies and bone disorders as well as the source of discomfort and inflammation. The X-ray will provide a detailed image of the bones, tissues, and organs on the inside. With the use of huge magnets, magnetic resonance imaging provides a detailed image of the structures within the body. It’s best to diagnose a slid capital femoral epiphysis early on, so the femur bone’s head doesn’t slip off any farther. The adolescent may require surgery as well as physical rehabilitation.

32,246 new coronavirus infections were recorded by PH, with 5,063 recoveries.

On Wednesday, the Philippines recorded 32,246 new coronavirus infections and […]

With 2.6K additional survivors, the total number of people who have been rescued from PH Covid-19 now stands at 1,305,608 people

On Friday, another 2,867 individuals were declared free of the […] 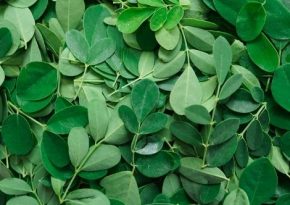 Once the proposed cooperation is authorized, the relocation of a […] 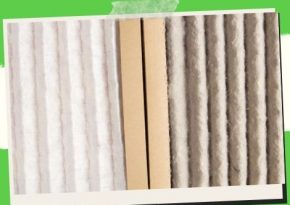 Are Travelers’ Air Purifiers and Air Filters Worth the Money?

Do you travel frequently? If this is the case, you […] 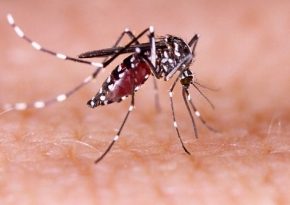 BACKGROUND Dengue is the fastest spreading vector-borne disease in the […]