The Peso gains, but PSEi loses ground before the GDP announcement 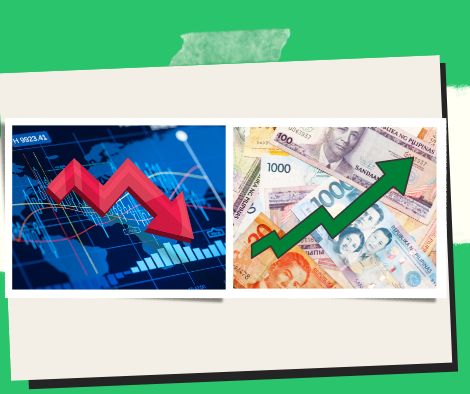 The Peso gains, but PSEi loses ground before the GDP announcement

The local stock barometer fell on Tuesday due to indications that the US economy is slowing down, while the peso showed improvement versus the US dollar.

The majority of sectoral indices likewise finished the day in the red, topped by Holding Firms, which fell by 0.70 percent.

Mining and oil came in second with 0.62 percent, followed by financials with 0.41 percent, property with 0.29 percent, and services with 0.25 percent.

After rising by 0.57 percent, the Industrial index was the only one to increase during the day.

At 103 to 89, more shares advanced than declined, while 48 were unchanged.

According to Luis Limlingan, head of sales at Regina Capital Development Corporation (RCDC), “Philippine shares slipped lower due to an unimpressive start to US earnings season and additional indicators that the world’s largest economy is faltering.”

On the domestic front, Limlingan said investors are still keeping an eye out for any cues about the nation’s gross domestic product (GDP), which the Philippine Statistics Authority (PSA) is expected to release on Thursday.

While this was happening, oil prices had mixed results as “investors profited from a leap to a seven-week high on optimism about a likely comeback in demand of top oil importer China as the economy recovers this year from pandemic lockdowns,” according to CNBC.

According to Limlingan, the price of Brent crude oil increased by 48 cents to USD 88.11 per barrel while the price of West Texas Intermediate (WTI) fell to USD 81.66.

The local currency strengthened against the US dollar during the PSEi’s downturn and closed the day at 54.435 as opposed to 54.54 at the previous closing.

It began trading at 54.6, a lower opening price than the previous session’s 54.4.

Volume was USD 1.05 billion, down from USD1.24 billion the day before.

According to Michael Ricafort, chief economist of Rizal Commercial Banking Corporation (RCBC), the local currency will benefit from the US dollar’s prolonged depreciation and from forecasts for slower increases in the Federal Reserve’s benchmark interest rates.

Another encouraging development for the peso recently, according to him, was that the local stock market indicator was still near nine-month highs.

The projected range for the local currency on Wednesday is 54.35 to 54.55 to the US dollar. 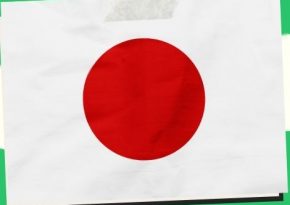 For the first time in 24 years, the yen slips to the 144-zone against the dollar.

Cebuano English Filipino On Wednesday, the yen dropped to a […] 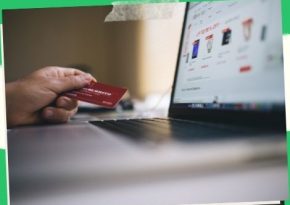 Cebuano English Filipino MANILA, Philippines — The outlook for the […]

MetroMart expands to Davao and Bicol

Cebuano English Filipino More locations and brands available in the […] 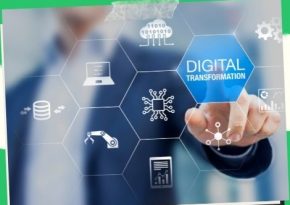 Cebuano English Filipino Faster and more effective operations have been […]