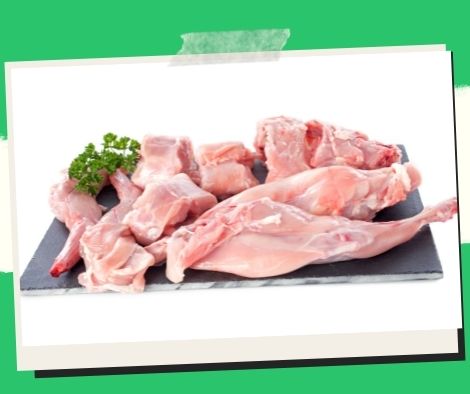 On Saturday, the Zamboanga Rabbit Meat Producers Association (ZRMPA) inaugurated an eatery in Zamboanga City to promote its product.

The cafe is located behind the Talon-Talon Elementary School in Sitio Logoy Grande, Barangay Talon-Talon, near the home of Ariel Reyes, ZRMPA secretary.

“We wanted to open a restaurant, but the association didn’t have enough cash, so we decided to start a business by opening an eatery,” ZRMPA board of director Efren Araez Jr. said in an interview.

“To begin (the) business, each of the members contributed PHP500.” “We are fortunate in that we are granted a free place,” he remarked.

According to Araez, the Zamboangueos are not yet acclimated to eating rabbit dishes, thus they are gradually introducing rabbit meat.

The ZRMPA, which was founded last month, has 40 members, the majority of whom are rabbit breeders.

Following the store’s debut, members of the association went door-to-door in Barangay Talon-Talon to offer rabbit delicacies to the general public.

According to Jericho Bustamante, president of the ZRMPA, they entered the rabbit dish business to provide an alternative source of meat that is less expensive than hog and beef.

Meanwhile, Araez urged their members to hold free food distributions in their local barangays so that the public could sample the meat.

He went on to say, “We need to come up with a campaign strategy to present our goods to the public.”