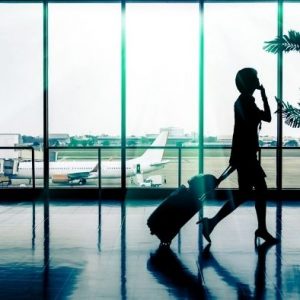 In time for the Christmas holidays next month, the Bureau of Immigration (BI) plans to restart its electronic gate system (e-gate) scheme to aid Filipinos arriving from overseas.

According to him, the usage of e-gates reduces passenger processing time from 45 seconds to eight to 15 seconds.

It can also identify passengers with a criminal history, such as wanted fugitives and those on the immigration blacklist, watch list, or hold departure list.

Because the method requires travelers to have their fingers biometrically scanned by machines before passing through the e-gates, there were concerns that travelers might be exposed to and contaminated by the virus.

“We’re also disinfecting the area on a regular basis to prevent transmission,” Morente added in a statement.

Meanwhile, BI acting ports operations chief Carlos Capulong has instructed his technical staff to perform a dry run of the e-gates now placed at the Ninoy Aquino International Airport (NAIA) before they are fully operationalized by the end of November.

“These e-gates are just for Filipinos, especially those returning from overseas” (OFWs). Children, senior citizens in wheelchairs, and other handicapped passengers, on the other hand, maybe served by a separate lane,” Capulong remarked.

The bureau’s e-gates were launched in August 2018 and were operational until March 2020, when the Covid-19 outbreak forced the BI management to discontinue the scheme.

Other e-gates were erected at international airports in Clark, Pampanga, and Mactan, Cebu, as part of the PHP329 million project, which was co-funded by the national government and the International Air Transport Association.