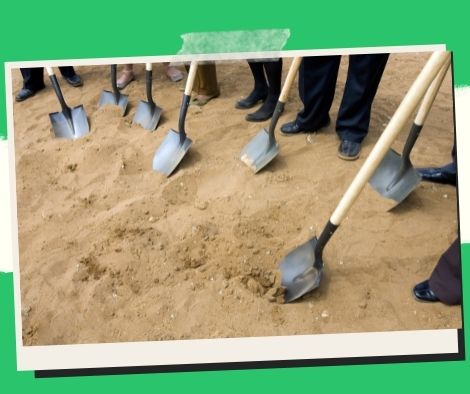 The National Irrigation Administration (NIA) held a groundbreaking ceremony on Friday to mark the beginning of the construction of a PHP1.33 billion high-rise dam in Barangay Portic, which will benefit agricultural lands in nine barangays in the area.

Engineer Angelito Miguel, manager of NIA 1 (Ilocos region), stated in his message that the zone earth-fill dam measures 40 meters in height, 300 meters in length, and 11 meters in width.

“We’ll fill a 230-meter-wide swath across the Dumoloc River.” It has a spillway along one side, and the Dumoloc Small Reservoir Project also includes the construction of 4,340 kilometres of access road with a width of 10 meters, as well as irrigation facilities to supply the existing Dumoloc irrigation system,” Miguel explained.

He stated that the entire project, which will cost PHP1.7 billion and will be funded by the General Appropriations Act, will be completed in 2025.

Gaudencio de Vera, head of the Pangasinan Irrigation Management Office, stated in an interview that once the project is completed, the irrigated land in the town will increase to 1,632 hectares from the current 800 hectares.

He added that they hope to add another cropping season to the current two with the project, increasing their yield from 2.95 tons to 3.93 tons to 5.2 tons to 5.5 tons.

Agriculture Undersecretary for Consumer and Political Affairs Kristine Evangelista said in her speech as the guest of honor and speaker at the groundbreaking ceremony that President Rodrigo Duterte wanted farmers’ income to increase and that irrigation is important in agriculture.

Bugallon Mayor Priscilla Espino stated that the project would be extremely beneficial to her town’s farmers, as water irrigation is one of their major issues.

Pangasinan Governor Amado Espino III expressed gratitude to the national government for the project, which will benefit not only Bugallon but the entire province.

“This is a blessing that we must protect and support,” he said to the farmer-beneficiaries.

According to Miguel, the dam has hydropower potential in the future, but this has not yet been included in the project proposal.

He also mentioned that this could be an eco-tourism attraction for Bugallon.

The project’s feasibility study was completed in 2002, and construction of the access road began in 2018, according to Miguel.