An executive from a play-to-earn company praises the company’s contribution to financial inclusion. 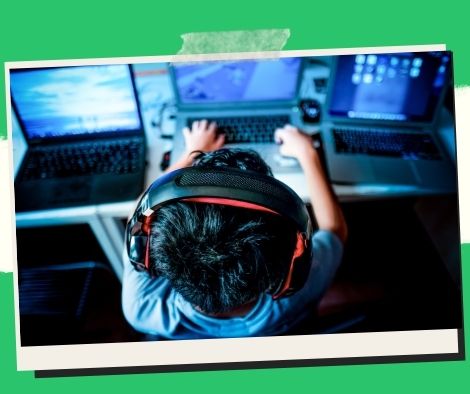 An executive from a play-to-earn company praises the company’s contribution to financial inclusion.

Regulators are looking into the operations of play-to-earn businesses after a representative from one claimed that they provide a source of income for their customers and help the government with its financial inclusion efforts.

Electronic money (e-money) services can be used to cash out the peso-equivalent of the cryptocurrency that gamers earn.

“As we learn more about our community, we see how our process has enabled more Filipinos to participate in the financial ecosystem and use it to better their lives,” he said in a statement.

YGG currently has over 5,000 gamers who play in various games using non-fungible tokens (NFTs), which can be converted into earnings later.

The BSP is currently investigating play-to-earn entities’ operations in order to determine whether they should be classified as an operator of a payment system (OPS), which is regulated by the central bank.

Buenaventura said they are not currently regulated by the BSP because “the Philippine government can only regulate assets that are in currencies they can monitor, such as the Philippine peso,” in response to questions from Philippine News Agency.

Meanwhile, many parents have expressed concern about their children’s addiction to online games as a result of the large number of them available.

According to Buenaventura, their community has no age restrictions, but “those under the age of 18 will require parental consent before they can join.”

However, because players can easily lie about their age while using the gaming platform, there is a gap here.

“Unlike all other online games, playing Axie Infinity for long hours every day does not generate more rewards for the players,” Buenaventura said of the impact of online games on youth’s studies and relationships with their families.

“In fact, the ideal amount of time spent playing Axie is only about two hours,” he said, “leaving plenty of time for more important things like studying and social interactions.”

According to Buenaventura, the average age of Filipino players is 22, indicating that they have completed their education and are “actually attempting to enter the workforce for the first time.”

“Axie Infinity should thus be viewed as an auxiliary measure,” he continued, “which is especially important during a time when employment and income are both scarce and difficult to secure on a consistent basis.”