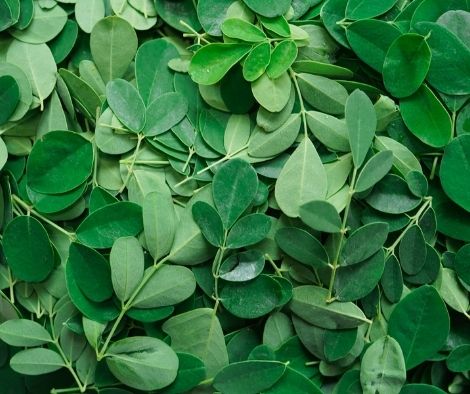 Once the proposed cooperation is authorized, the relocation of a moringa manufacturing factory from Pasig, Metro Manila to Ilocos Norte would increase local employment.

While negotiations for the admission of a new moringa investor are continuing, Edwin Cario, chairman of the Ilocos Norte government’s Sustainable Development Center, said Tuesday that inhabitants in the province would have more alternatives for finding jobs closer to home, especially at this time of epidemic.

According to Cario, the massive moringa manufacturing factory would need workers to package and manufacture moringa capsules, as well as other Moringa-based food and traditional medicine items that are now in high demand on the worldwide market.

Farmers may also gain from it since the investor will be purchasing a large quantity of raw materials from them.

“We are pleased to inform you that a large manufacturer of Moringa-based products is interested in relocating to Ilocos Norte, where raw materials are plentiful,” Cario said, adding that Governor Matthew Joseph Manotoc has already directed his office to make the necessary arrangements to meet the investor’s needs.

He added negotiations are already on on transferring the facility to the Takuat Training Center in San Nicolas, Ilocos Norte, which is a relatively underutilized government facility where the factory may operate.

He said, “At this time, the legal component of the proposed public-private collaboration is being considered to benefit both sides.”

If everything goes according to plan, the moringa manufacturing plant’s investor will be one of the first to participate in the “Move IN” initiative, which is part of the Ilocos Norte government’s attempt to invigorate the economy in the face of the continuing epidemic.

The “Move IN” is a promotion launched by the Ilocos Norte Trade and Investment Promotions Center (INvest) Office that provides the user with an identity card, a discount card, and a Safe Pass QR Code, as well as priority services from partner shops.

“This time, the plan is to attract outside money into the province, which we can do by attracting non-residents of Ilocos Norte to work, study, or live in the province,” said INvest office head Soya Cheng-Bueno.

Even before the epidemic, the administration of Ilocos Norte has been inviting investors to grow their businesses in the province, notably in agriculture, where the majority of locals rely on their earnings.

The governor noted in one of his remarks that locals need value-added goods in order to maintain the supply chain.

“We are quite talented and powerful in manufacturing, but processing and post-production are areas where we fall short. So I’m delighted we’ll keep improving until our completed goods are world-class,” Manotoc added, assuring that the government is doing all possible to boost the local economy.

With a grant of PHP4 million from the Department of Agriculture, the state-run Mariano Marcos State University is now building a model farm for organic moringa (malunggay) cultivation and processing.

The model moringa farm has a five-hectare plantation area as well as a three-hectare associated services area with an internal road network, drying and milling area, composting facility, clonal garden, and irrigation facilities.

The project is still a component of the government’s “Bayanihan to Recover as One Act” Program (Bayanihan 2), namely the Plant, Plant, Plant initiative.

More farmers will be encouraged to grow moringa, which is regarded a “wonder plant” or “superfood” owing to its promising nutritional qualities, Cario added, as a result of the arrival of a significant participant in the moringa production sector.

Moringa includes substances such as simple sugar and rhamnose, glucosinolates, and isothiocyanates, which have hypotensive, anticancer, and antibacterial properties, according to a study. 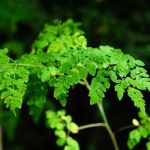 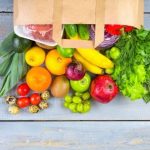 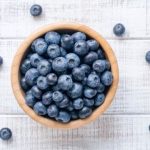 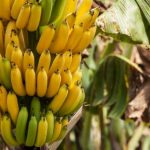