10 GOCCs are being considered for privatization. 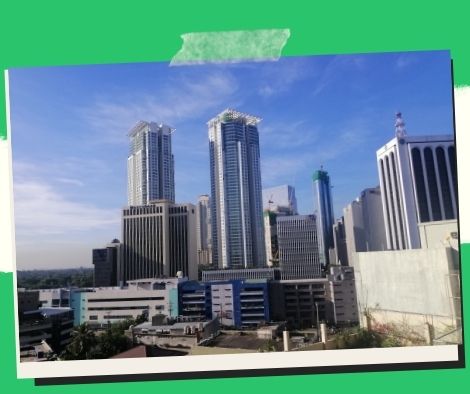 10 GOCCs are being considered for privatization.

In the meantime, an assessment of their financial and economic situation, among other factors, is being considered for the potential privatization of about ten government-owned and -controlled enterprises (GOCCs).

Alex L. Quiroz, chair of the Governance Commission for GOCCs (GCG), declined to elaborate during a briefing on Friday, citing the necessity to safeguard the GOCCs’ position till the conclusion of the ongoing assessment.

Different GOCCs each have unique characteristics, according to Quiroz.

The Bangko Sentral ng Pilipinas (BSP), regional water districts, and research institutions are not included in the 118 GOCCs subject to the GCG’s jurisdiction.

The agency’s duties include defending the rights of the government and ensuring that GOCC activities are open to the public and responsive to requests for services from the government.

Given the concerns about its function as a casino regulator and operator, only the Philippine Amusement and Gaming Corp. (Pagcor) has publicly considered the potential for privatization.

Quiroz stated that Pagcor’s privatization is still being evaluated, but he would not provide further information.

He stated that, generally speaking, the GCG is researching whether the approximately 600,000 workers that GOCCs employ can continue to operate.

According to the GCG’s executives, 25 GOCCs now in various liquidation phases should be abolished.

A Chinese vaccine manufacturer is considering investing in the Philippines.

Cebuano English Filipino The Board of Investments (BOI) met with […] 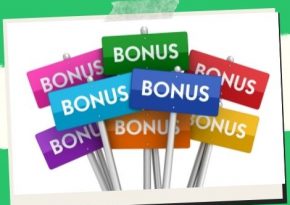 There’s nothing wrong with the policy of “no vax, no Christmas bonus.”