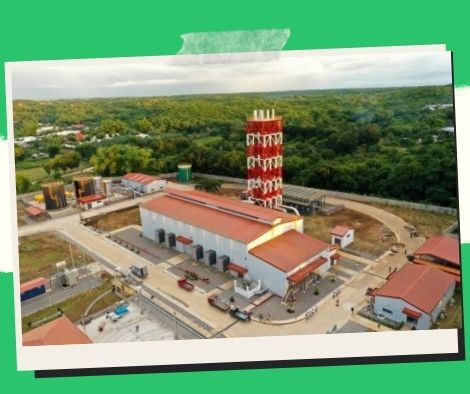 INEC President and Chief Executive Officer Emil Andre Garcia stated at a news conference that the rising power supply in Bantayan creates more potential for the island, particularly in the tourism sector.

“The beaches here are really stunning. Tourists come here for the beaches, but they also demand a consistent supply of power for the internet, air conditioning, and other electronic devices. “We’re hoping for a boom in the economy as a result of the stable supply,” Garcia added.

INEC was recently granted Provisional Authority to Operate its first power plant in Bantayan by the Energy Regulatory Commission (ERC).

“We eagerly await the ERC’s interim authority and look forward to assisting our partners in their success,” Garcia said.

The Bantayan power plant promises 15 MW of dependable capacity, which is sufficient to meet the island’s peak demand.

Meanwhile, Garcia, who is also an executive at Vivant Corp., said that the company supports the government’s push for renewable energy (RE), as it plans to build RE facilities in the future.

“We want RE to account for at least 30% of our portfolio.” “About the next few years, we hope to install over 300 megawatts of renewable energy plants,” he stated.